Cultural Preservation – We are in the Picture

Holiday Scout posted on 10 December 2016
Two generations ago, Nagaland, which is situated in the rugged and remote borderland between India and Burma, was an illiterate, animist and polygamous tribal society. But with the arrival of Baptist missionaries, the region underwent a dramatic and irreversible transformation. With anything non-Christian seen as “savage”, many rituals and arts were forcibly stopped, craft skills lost and the very essence of Naga culture put at risk of being extinguished.

Today, all is not yet lost. Just this past July, a team from the Nagaland Department of Environment, Forests and Climate Change identified three landscapes with so-called “outstanding universal value” to be proposed to UNESCO for inclusion in the organization’s heritage sites. This is an urgently needed conservation step.

Beautiful valleys are one thing. But cultural heritage is something we cannot physically touch, yet which has a major bearing on the way people live. Particularly in a tribal society with no written history, the knowledge carried by the tribe’s members that is inherited from previous generations also needs to be protected and preserved.

So I turn to photography in my attempt to document this intangible cultural knowledge as it manifests itself in the customs of North East India’s tribal communities.

My most recent tour to Nagaland took me on the road from Mon to Tuensang and Mokokchung. The going was arduous but just as spectacular, and my thoughts lit up in anticipation. The plan was to photograph villagers dressed in their ceremonial attire and to hear their folk tales about the significance of the dress.

And as I did so, I was struck by the ribbon of tradition that runs through them all, tradition that can still be traced back to the time before modernizers and missionaries came. This connecting thread and the subtle variations in clothing and ornaments from tribe to tribe had me gripped with fascination. In short, I have to know more! 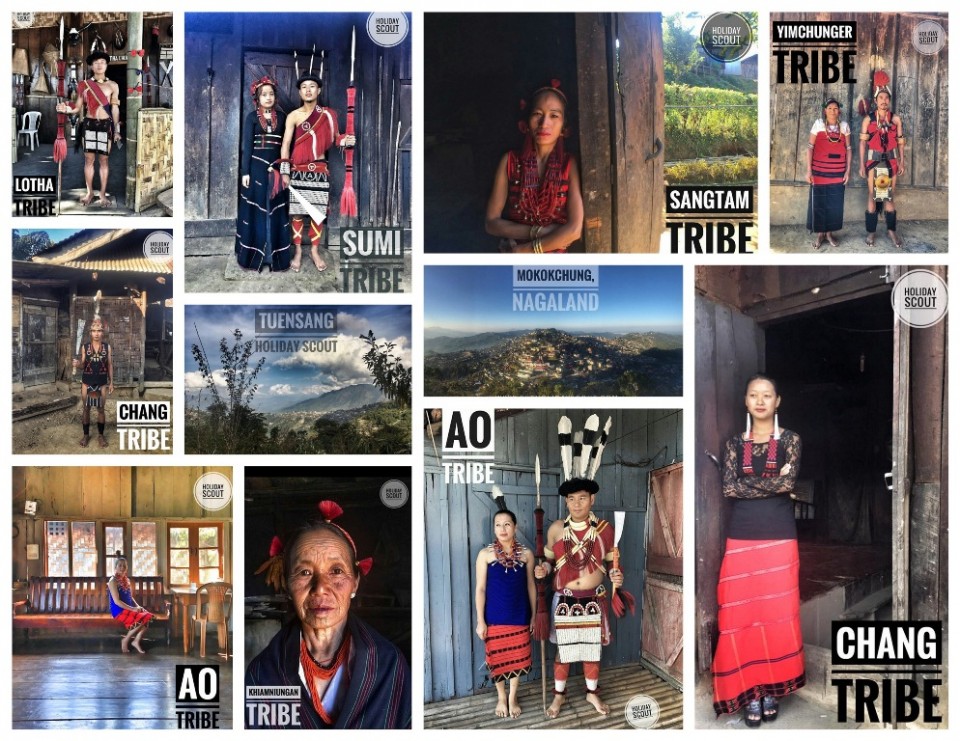