Holiday Scout posted on 19 May 2016
We just returned from Lungwa, a remote village in the Mon district of Nagaland which straddles the border between India and Burma. This is where the Konyak tribe and India’s last generation of headhunters, calls home.

Westerners assume that headhunting was a primitive act of brutality. But in times before the 1960’s when Christian missionaries had the practice abolished, headhunting was deemed by the Konyak as something admirable, as a sign of valor and dominance.

In those bygone days, heads played the same role that money does today, and taking enemy heads earned a Konyak warrior a position of respect within society. The more heads he took, the higher his standing and wealth grew and, hence, the more eligible he became to choose a wife.

A warrior’s tattoos symbolized his accomplishments. If he brought home a body part of the enemy his reward was a tattoo on his body. If he severed a head, he earned the privilege of getting one on his face. And after a warrior had taken five heads, he could have his neck tattooed with the prestigious “spider web” design. Today, with headhunting a thing of the past, elder tribesmen are the only ones left wearing these amazing tattoos.

In earlier times, the skulls of severed enemy heads adorned the walls of the Konyak communal houses. Today, instead, bones of buffaloes, mithun, boars and hornbills are displayed to show the status of a man in society. With the invasion of Christianity, many of the Konyak Naga’s traditions like training young boys as warriors, wearing colorful beaded jewelry and building thatched-roof houses have almost disappeared. Now is the time to see them – before they are forever lost to history. 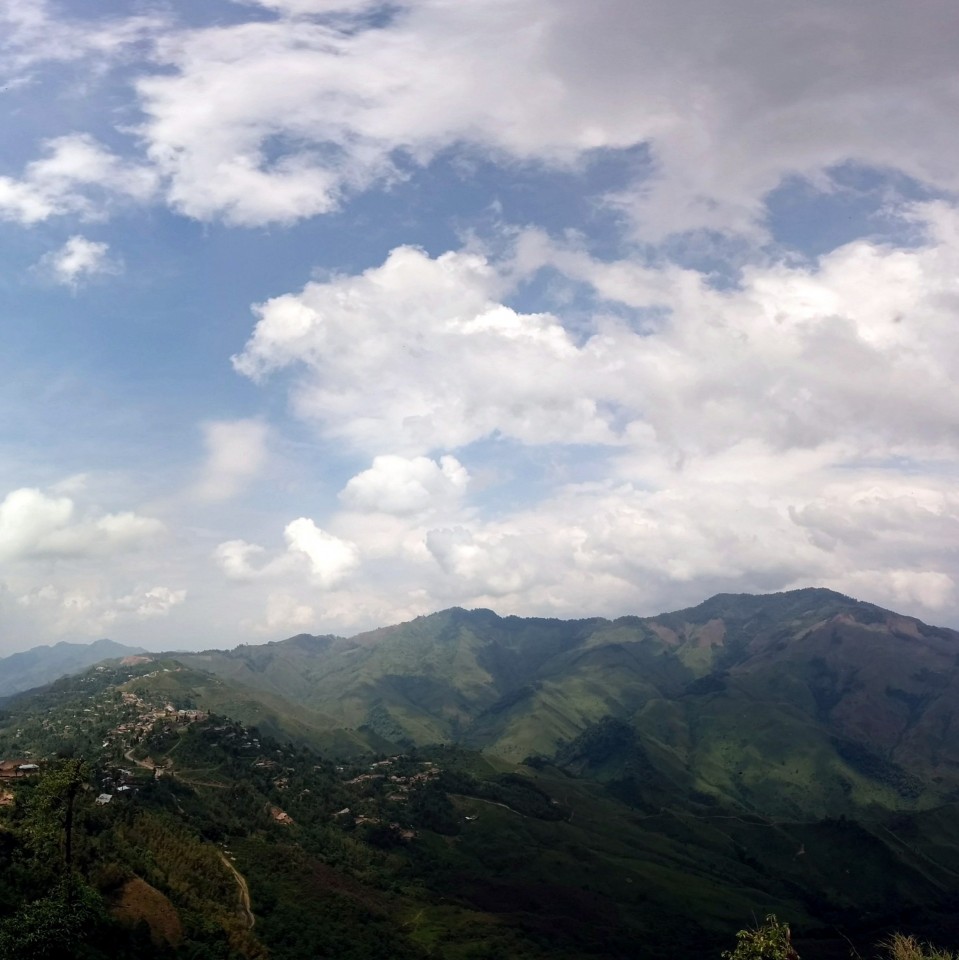 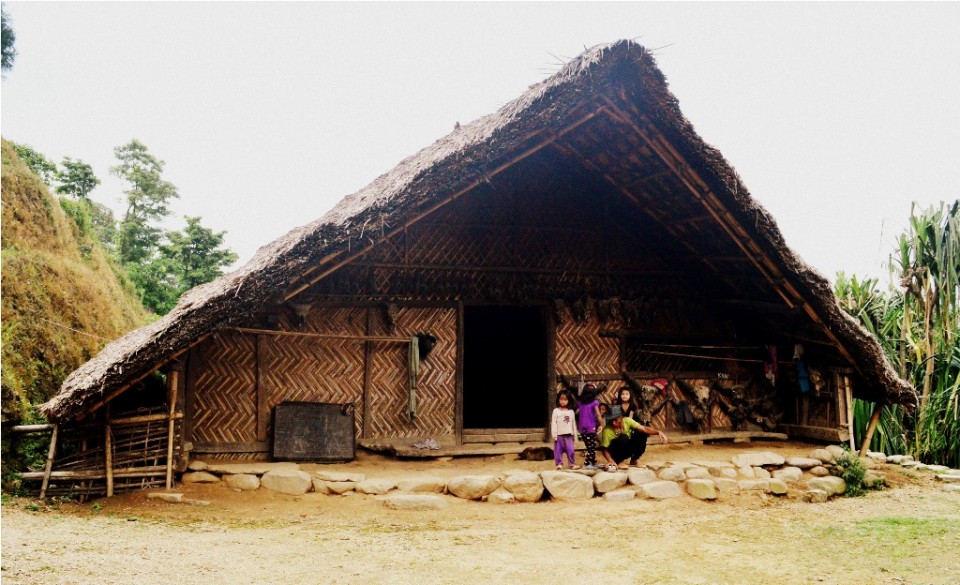 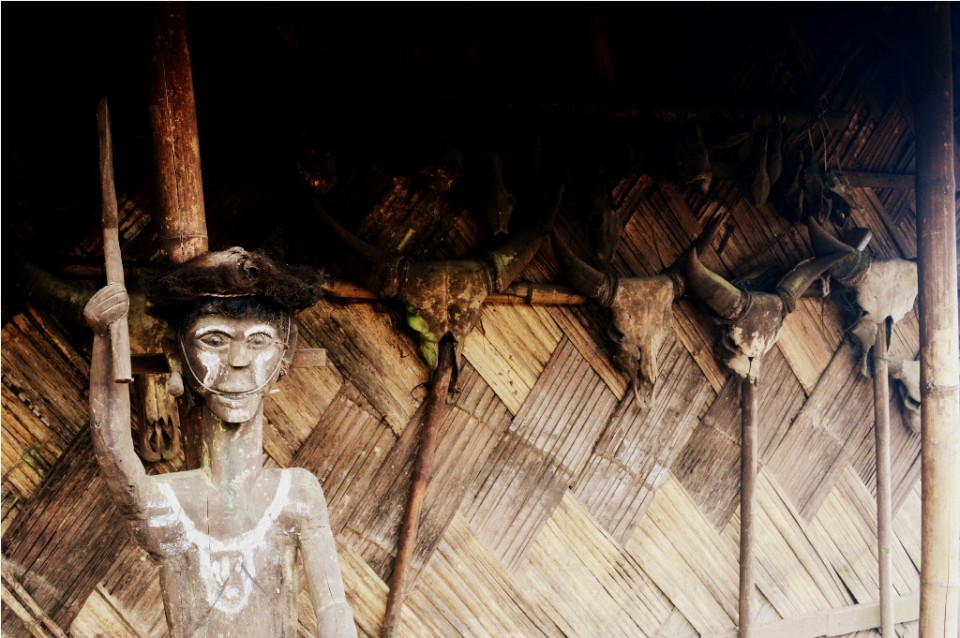 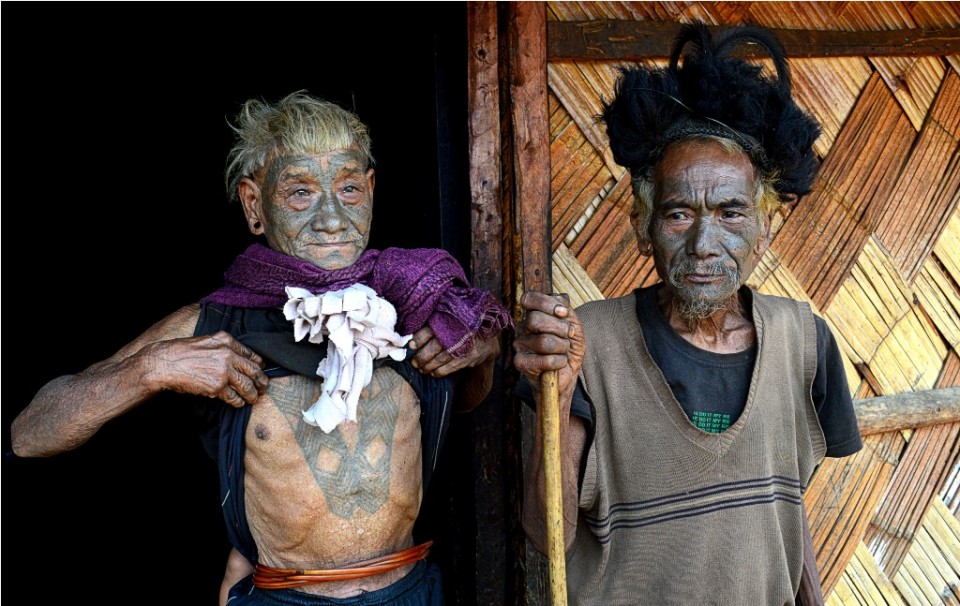 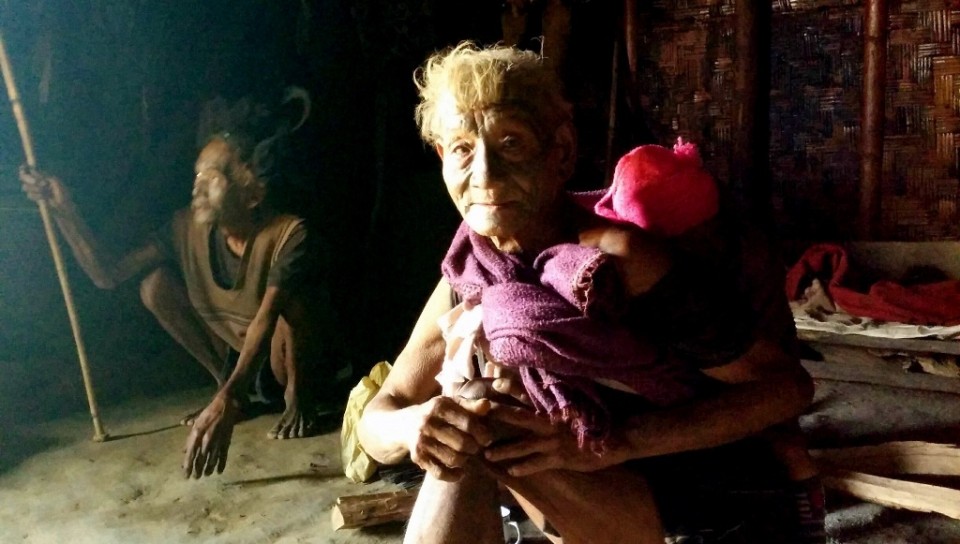 Inside a Konyak House 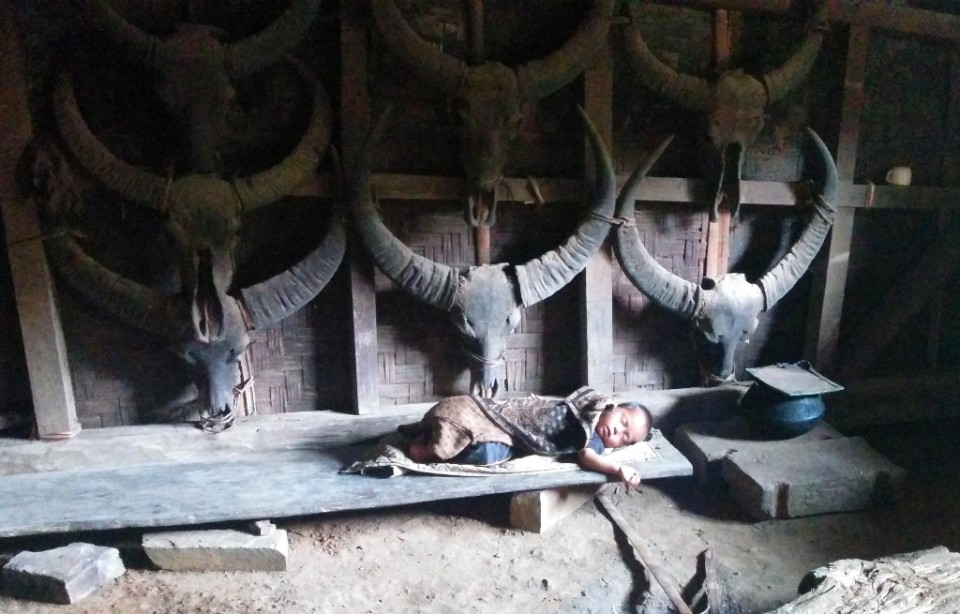 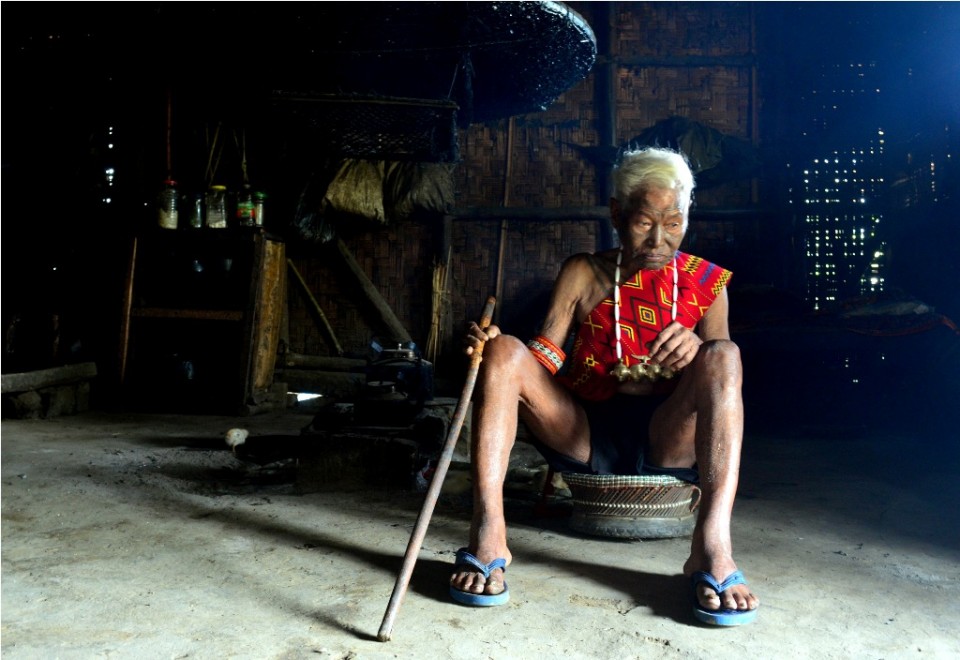 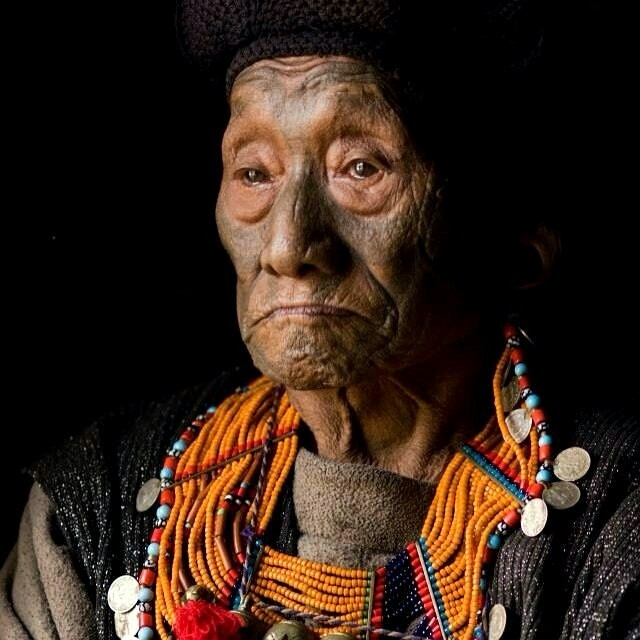 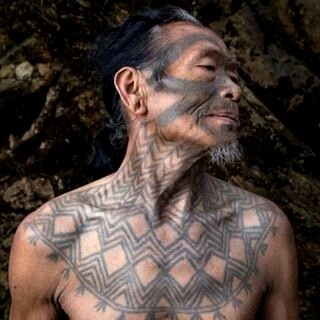 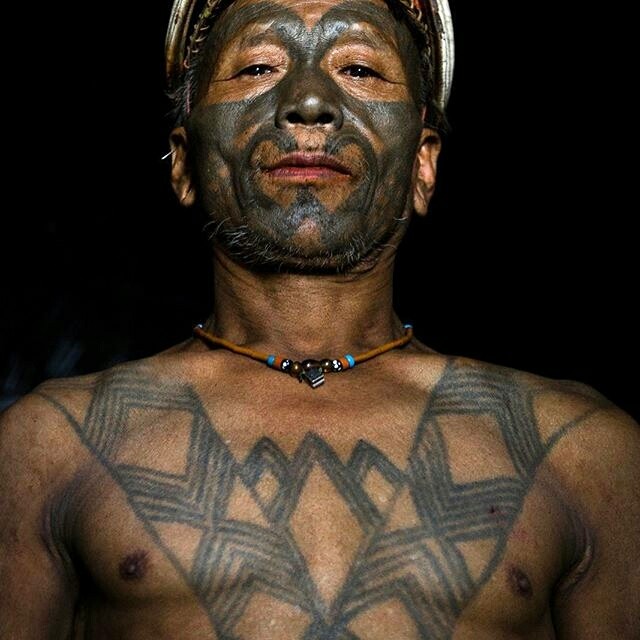 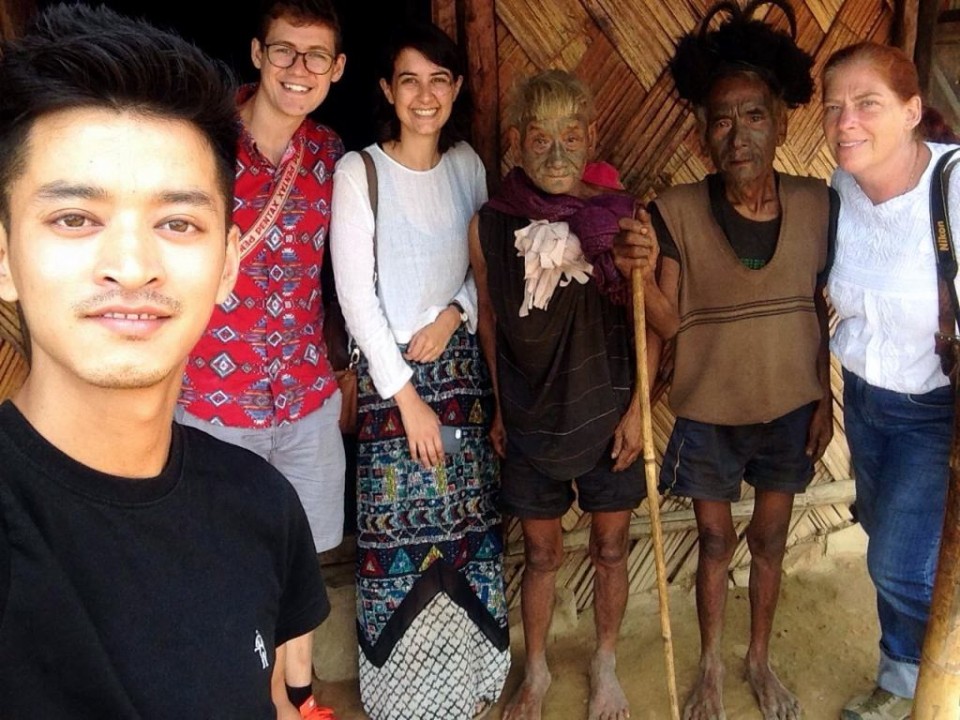